Juniors may race as individuals as well as on teams.

Teams allow junior racers to support one another to a common goal. The junior Mount Marathon Race is comprised of boys and girls races. Junior teams consist of 5-7 members of either all girls or all boys. Each team MUST have at least one member ages 7-11, at least two members ages 12-14, and at least one member ages 15-17. Scores are tabulated by adding together the race (boys or girls) finish places of five team members, as follows: after adding the division finish place from the highest finishing 7-11-year-old and the two highest division finish places for the 12-14-year-olds, the next two highest placing team member’s division finish places will be added to the score. The team with the lowest score ranks highest.

The top three girls teams and top three boys teams will receive awards. Note that team members whose scores were not used in the tabulation will share equally in the award for the team.

Being on a team does not guarantee race entry. Juniors must apply for the race first and if selected may then join a team.

Junior team applications can only be submitted from April 15-June 25. 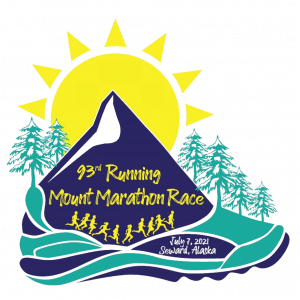